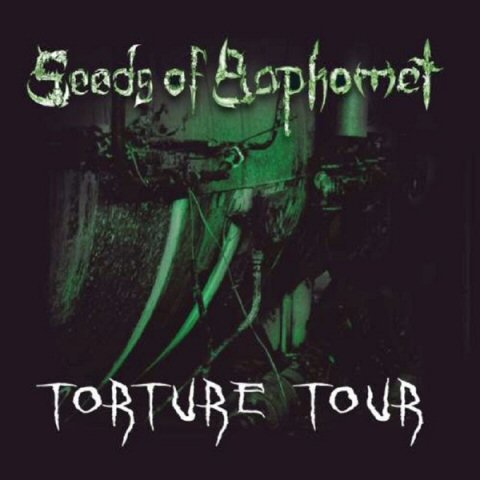 The German thrash metal act Seeds Of Baphomet was formed in Remscheid back in 2003. The band released two demos and an EP during their first 8 years. In 2011 it was finally time for the first full length album, Torture Tour, to appear at record shops. During all these years the band have stayed true to their vintage thrash roots. This is classic thrash metal and the band shows even more passion on their full length album. Their shredding are even more aggressively but at the same time more varied and not just going on full speed.