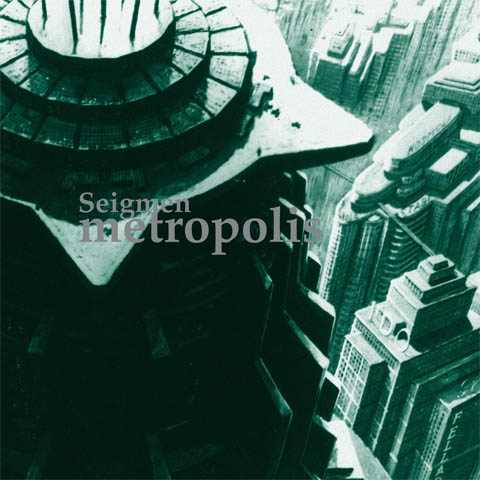 Seigmen’s fourth album, Metropolis, would see the band going into the dark goth direction and the album would become the bands commercial breakthrough as it sold in nearly 50 000 copies. Metropolis is a powerful album which starts off with the title track, a song about de-humanization in modern society; Enter into my body/creep into my head/I undress myself, as the powerful lyrics go, enhanced by the melancholic quality of the lead vocalist. Another strong song is track three, Slaver Av Solen (Slaves Of The Sun), a huge hit for the band: a song that slowly drifts into you in its own pace, and nests in your soul. It’s beautiful: We are equal/we are one/we are eternal again/we are slaves of the sun. Then we have the musical odyssey, the nearly twelve minutes long Nemesis. A brilliant song. If this album had been performed in English instead of Norwegian then it could have been huge as its a really good album, one of the best in its genre. Now they became goth rock icons in their home country