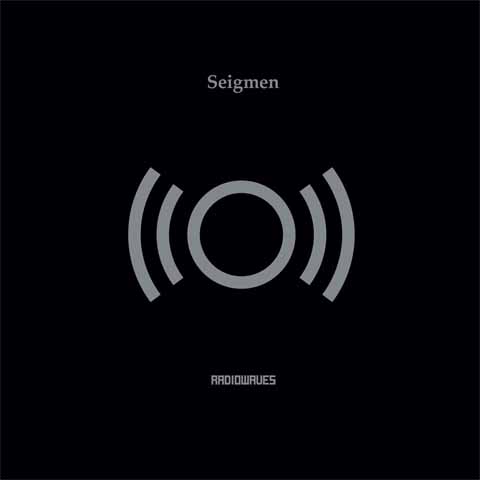 Radiowaves was the last album from legendary Norwegian rock band Seigmen in their first lifetime – before disbanding in 1999 and reuniting 6 years later. It was a very controversial album at the time, due a distinct change in both the band’s image and sound – and English lyrics! The Norwegian mass audience couldn’t quite wrap their heads around it – but it has long been a fan favorite, and the epic album opener Performance Alpha is still a staple in their live sets.