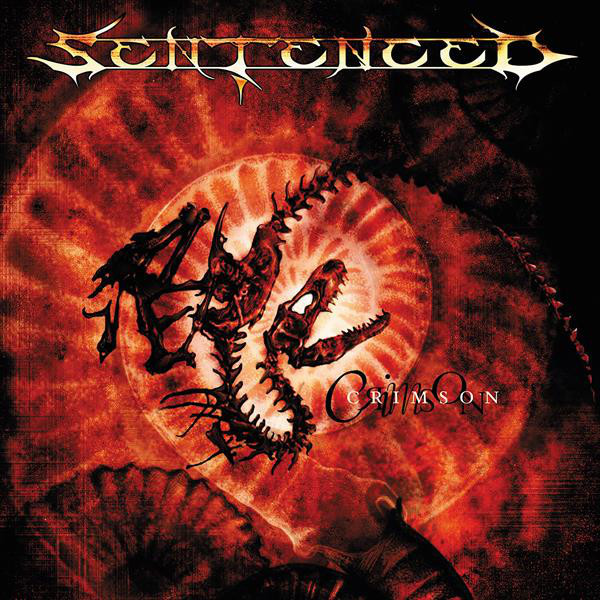 Nobody does loss and depression as well as Sentenced. When Crimson followed Frozen it was clear that that this was a band that wasnt going to return to the sound of Down or Amok. However two tracks on this album Broken and Dead Moon Rising sounds a bit different from the rest of the Crimson material, two tracks that sounds more like Amok. If you liked the new turn the band took with Frozen than you will think Crimson is a another fine example of the new Sentenced. Depressiveness and despair performed with great riffs and infectious choruses. Not bad at all