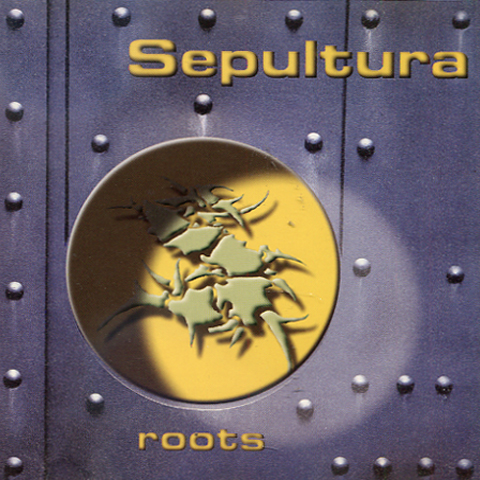 Reduced price due to cd being vg

Despite being Brazil’s biggest-ever heavy music export, when Sepultura lost its original frontman and founder Max Cavalera in 1996 many thought the band would not recover from their departures. However, in Cleveland, Ohio punk and hardcore scene veteran Derrick Green, Sepultura found a formidable, towering force that would lead the band with power and conviction through this new era of their career. The first taste of the new Sepultura came with the bands seventh studio album, Against, released in 1998. Commercially Against was a disappointed at the beginning, only selling 18,000 copies at its first week in the US. However the album would continue to sell and it has now sold more than 130,000 copies in the United States alone. Any old time fan who feared that this new line-up of Sepultura would see the band taming its intense and heavy approach were not left disappointed when they saw them on the following Fight Against Tour that started in Usa in October of 1998 and ended in Switzerland in July of 1999. Live the band was still the powerhouse they had always been and Igor Cavalera was still on drums. With Andreas Kisser’s grinding guitars and bassist Paulo Jr.’s heavy bottom end powered behind Derrick Green’s guttural roar it was obvious that Sepultura sounded heavier and more forceful than ever. This period would see the band continue to push their sound forward and challenge new sounds and styles, but they never lost sight of what was the core of the band. This album was recorded during that Fight Against Tour at the Le Bikini arena in Toulouse in France on the 13th of December 1998.