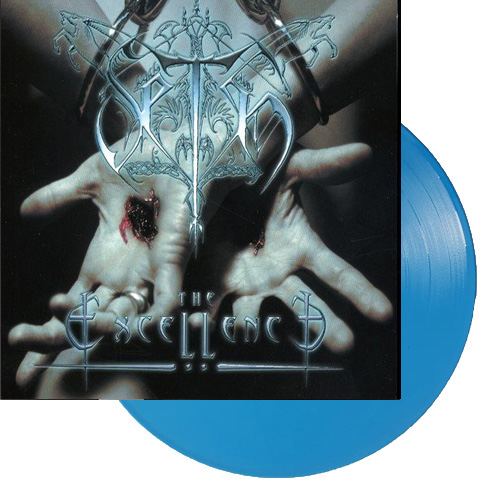 Seth was formed in France in 1996 by Alsvid (drummer of Enthroned), Arkames (vocals) and Heimoth (guitar, keyboard). Same year they released the rehearsal demo, Apocalyptic Desires, which gave the band a record deal. In 2000 they released their second album, L’Excellence, and its an album that feels like a melting pot of several black metal acts. Their music can be both unnerving and melancholic. Yet it can be violent, brutal and bring you pain. This is dark art.