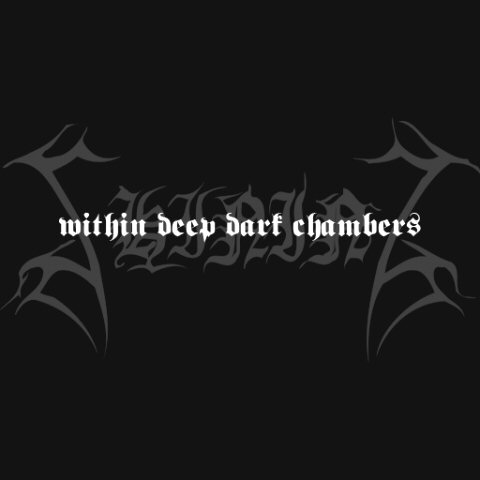 Sweden’s Shining describe their mu-sick on their debut-album as Svensk Misantropisk Svartmetall, and about fifty minutes of top-class suicide black metal is what you get. Haunting, depressing and evil melodies, some cold and eery keyboard touches that really add to the inhuman atmosphere and sick vocals that range from grunts to tormented screams, with the guest-appearance of Classen from Germany’s sickest, Bethlehem, who delivers some of his typical high pitched screaming in the vein of Count Grishnack. The 6 songs are all long, with only Ren Djavla Angest running below 7 minutes, but this is rarely bothersome. Shining really are masters in building up tension, and than suddenly bursting into a ferocious attack. This alternation between fast parts with the typical long riffs and more slow parts with semi-acoustic guitars keeps the album going, with, as mentioned, at the right time a small keyboard part. As an example, just listen to the completely inhuman keyboard sound of the intro, the same sound which is used in the final song and also closes the album in complete darkness and despair, really a haunting noise. This is really sick and evil stuff, definitely not for the weak-hearted. And watch out with those razorblades