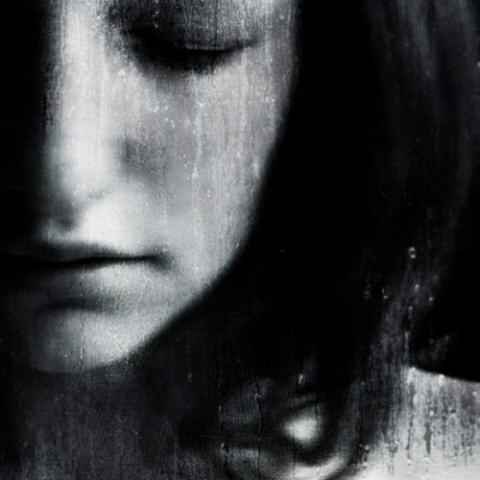 After the album VII: Fodd Forlorare, which had a cover song by Landberk on it Shining released a single for Fortvivlan, Min Arvedel with another cover of Alice Coopers Prince Of Darkness. Obviously caught by the covers bug, now we have an EP from the Swedes with no less than four more songs by other artists on it. First we have Katatonia For My Demons which appeared as the opening cut on the excellent 1999 album Tonights Decision. Not many could manage to pack it with the heartfelt emotion of the original but Shining are not any old band and Kvarforth is not any old singer. His natural sounding vocals work magic and he sings somewhat gorgeously in a clean fashion and keeps things completely on course and true to the original, do not go expecting any death grunts. Witts drumming falls with precision over the back of the number and the twin guitar harmonics from Niklas and Huss perfect things with consummate ease making this virtually as perfect as the original. The two tracks that follow are by two Swedish artists that are huge in their home country but probably totally unknown for people on the other side of the border. Niklas Kvarforth’s appreciation of bands like Kent and Imperiet is hardly a secret, and the covers by these bands, as well as the Poets of the Fall cover, are pretty decent, and in fact Kvarforth has in the past participated in live covers of Imperiet when playing with Skitliv. The vocals are not great, but the music is pretty simplistic. This takes some of the pressure off Kvarforth to compete with the music, and seemingly allows him to relax a bit more. The cover of Kents song Utan Dina Andetag is sounds like any commercial hit while Kung Av Jidder from Imperiet has the vocals delivered in a lower range and are nice and expressive and even though it is sung in Swedish it is an incredibly catchy number. Finishing off we have a band from Finland called Poets of the Fall whose Carnival Of Rust gets the cover treatment. This was the title of a number one album in its home country and starts in a fragile fashion with acoustic guitar and vocals. Again it is incredibly emotive and when the drums and the guitars and bass come in properly it is evident that this is a song that is excellently composed and one that is deserving of its mass popularity. I have not heard the original so I cannot say how closely Shining have stuck to the original but I would imagine that it is pretty much note for note. So in a way this EP is a brave move but then again it shows a band doing what they want to do! The Katatonia cover was one that will no doubt be well liked by the groups fanbase the others will either open or close minds. According to the management and band, this is not representative of Shining’s next album.