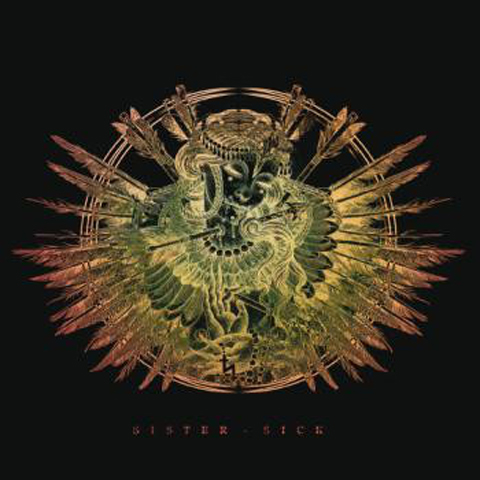 The Swedish sleaze/punk-influenced metal outfit known as Sister, who hail from Stockholm, formed in Jonkoping, Sweden in early 2006. Sister is a band that combine the sounds of punk, glam, rock, and metal, with an end result sounding something like the bastard child of The Misfits and Guns N’ Roses. The band released their debut Hated back in 2011 and did a massive touring in Europe and the UK. The first taster from their second album, Disguised Vultures (2014), was this two track single, released in 2013. It features the track Sick from their second album as well as a cover version of a Roky Erickson cover which is exclusive for this single