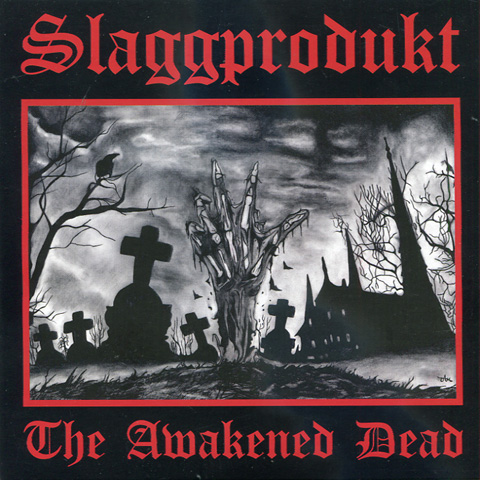 With their 2016 demo the band Slaggprodukt made a name of themselves. And by the time the band released their second demo, Second D-Beat Attack, at the end of that same year, they already had quite a loyal following. With more demos and gigs, among them an opening slot to Napalm Death, its finally time for the bands first vinyl release. This 5-track single features all new penned tracks written and recorded during 2019-2020. If you’re into D-beat music then check out this band. There is a Swedish word that best describe this music: Mangel

Track list:
1. The Awakened Dead
2. The Last Hour
3. Torment
4. Annihilation Of The Living
5. Disease From The Past