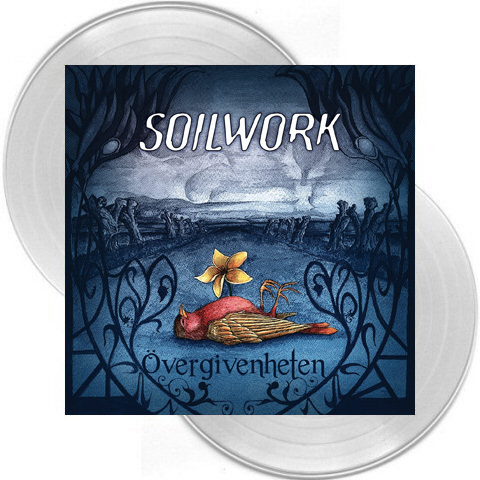 With Övergivenheten, Swedish metal visionaries Soilwork continue their streak of successes and prove why they’re still not only relevant but of the utmost importance to the vitality of the genre as well as as influential as in their early days. This album pushes the band to even higher grounds. The approach is to make the album sound as organic as possible. Therefore, among other things, acoustic elements have been incorporated into the songs, which help to make the sound experience as close and genuine as possible. The pandemic influenced the band in more than one way. However, concerning the album it has also been an inspiration. Each band member perceived the last two years differently in terms of boundaries and personal development. All the surroundings, which appeared, influenced the creation of the album.

1. Övergivenheten
2. Nous Somme La Guerre
3. Electric Again
4. Valleys Of Gloam
5. Is It In Your Darkness
6. Vultures
7. Morgongåva/Stormfågel
8. Death, I Hear You Calling
9. This Godless Universe
10. Dreams Of Nowhere
11. The Everlasting Flame
12. Golgata
13. Harvest Spine
14. On The Wings Of A Goddess Through Flaming Sheets Of Rain