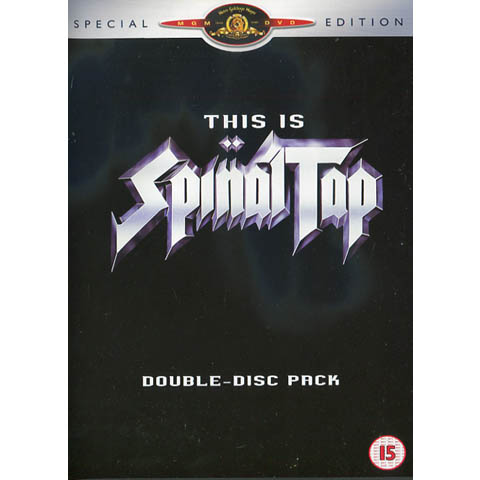 The comedic genius of This Is Spinal Tap is confirmed by the fact that a majority of studio executives were utterly clueless about its brilliance. As a first-time director and co-writer, Rob Reiner must have felt simultaneously frustrated and elated, knowing that the obtuseness of movie executives was a clue to his debut project’s potential greatness. Now, of course, the clarity of hindsight and the rarity of superior satire have turned This Is Spinal Tap into one of the funniest documentary spoofs of all time. Reiner and the members of “Tap” (Christopher Guest, Michael McKean, Harry Shearer) couldn’t have picked a better target for their satire, because heavy metal music in the early 1980s was already a borderline case of self-parody. From the bizarre, premature deaths of the band’s drummers to the backstage squabbles over sexist cover art and meddling groupies, this movie scores about a hundred comedic bull’s-eyes for lampooning every possible aspect of rock pomposity in the age of Kiss. It’s a virtual bible of rock & roll irreverence, so accurate in its observations that it’s become a tour-bus classic for real bands around the world. On the one-to-ten scale of satirical inspiration, This Is Spinal Tap is like the modified amplifiers that Christopher Guest so hilariously demonstrates: this one goes to 11.