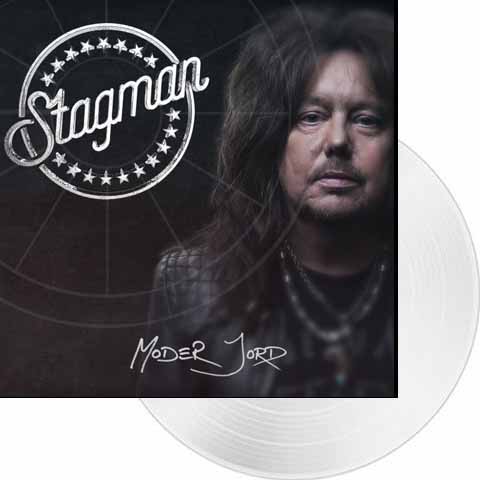 Zinny Zan, former frontman of Swedish glam rockers Shotgun Messiah and Zan Clan, took a left turn in 2017 when he decided to record an album in Swedish under his real name-Stagman! Not only that, but he’s also decided to leave out his old glam past and record an album of mature rock songs. A year later he returned with the follow-up Moder Jord (Mother Earth). Its cool to see that as a scaled down singer-songwriter he sometimes comes close music wise to the singer who replaced him in Easy Action, Tommy Nilsson. However Stagman’s love for rock doesnt fade out, several of the tracks on here has some fine guitar work. He is also joined by two later Easy Action members Nalle Påhlsson on bass and Björn Grizzly Höglund on drums.