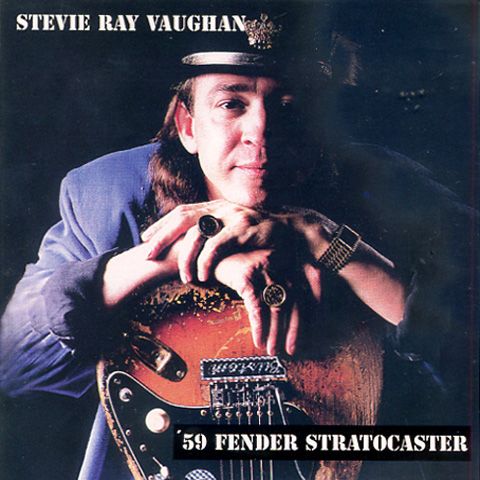 What Stevie Ray Vaughan’s career lacked in length, it made up for in truly amazing moments. As a kid he amazed people at clubs and juke joints in Texas playing guitar with Lou Ann Barton and Double Trouble and later on he would become the guitar god, that surely must have made a deal with the devil, playing on some of the biggest stages in the world. Stevie Ray Vaughn was one of the guitarist that would help give blues its revival in the 80s. This album features material from three shows during the different periods of Stevies career. We have material from a CBS Record Convention held in Honolulu in 1984 where he is joined on stage by Jeff Beck, then material from Apollo Theatre in Manchester in 1988 and then it ends with a recording from Reading Rock Festival in 1983. Guitar lovers and Stevie Ray Vaughan fans enjoy this one.