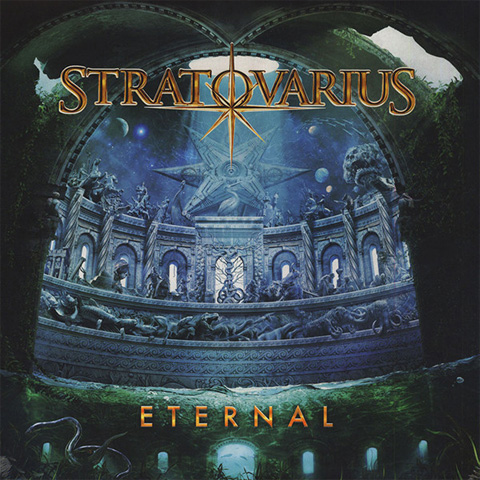 The trilogy of albums Polaris, Elysium and Nemesis were released close to each other as the consequence of the renewed creative energy the band gained following the arrival of new members to support the historical members Kotipelto, Johansson and Michael. The previous three albums by Stratovarius showcased the many talents of guitarist Mattias Kupianen, virtuoso bass player Lauri Porra and, on the third of the three, the young talent Rolf Pilve, one of the best drummer of his generation who had to replace Jorg Michael after the latter decided to move into a new role in Stratovarius management. The most recent album Nemesis included the single Unbreakable, which became one of the most streamed songs ever released by Stratovarius. Kotipelto and Johansson proudly carry the torch of the glorious Stratovarius tradition, but now many fans of the band consider the current line-up classic Stratovarius. The 2015 album Eternal has been the longest album in the making from the band.