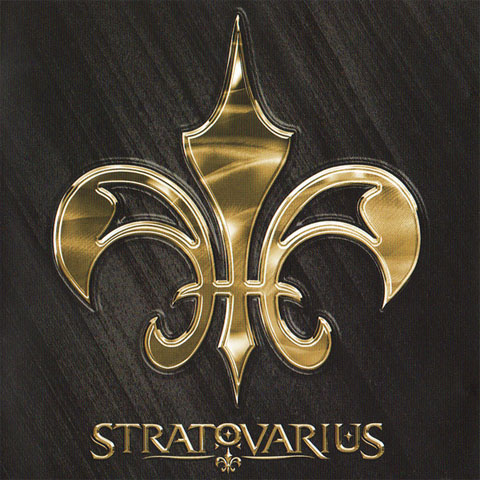 It appears as though no matter what the “flavor of the month” may be on radio or MTV, there will always be a die-hard cult fan base for progressive metal. Popularized by the likes of Dream Theater, the style incorporates the tricky bits of such groups as Yes along with the metallic muscle of Iron Maiden. The top Finnish export is Stratovarius. 2005 saw the release of a self-titled studio album, which shows that the group is still following their original musical path. While the album will undoubtedly please those already converted, to others outside the group’s fanatical circle, you can’t help but smirk a bit at such Spinal Tap-worthy song titles as “Maniac Dance,” “Fight,” and “The Land Of Ice And Snow,” or singer Timo Kotipelto’s equal parts Bruce Dickinson and Sebastian Bach vocals. That said, Stratovarius is one of the few prog metal acts that actually puts songwriting ahead of mere shredding and noodling, as evidenced by quite a few tracks on Stratovarius — including ‘Just Carry On’.