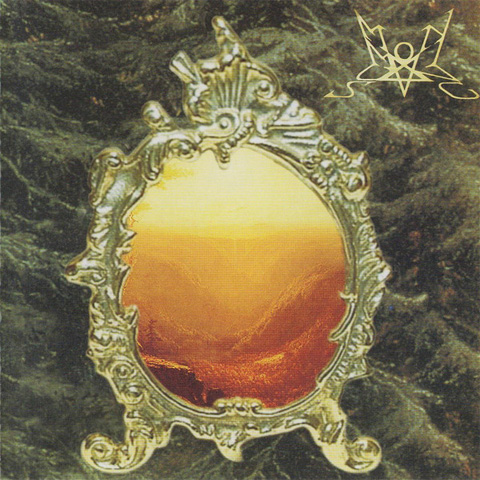 Part of the secret of the contemporary goth and black metal scenes is that their roots are firmly in that most critically despised of genres, ’70s progressive rock. Summoning’s Lost Tales is a stopgap release (these songs were written and possibly recorded in the late ’90s, intended for earlier projects) that makes plain the connection. This album consists of two lengthy tracks, vocal-free except for some found samples that sound like they come from audio-book versions of Lord of the Rings-style fantasy novels, and also lacking the shred guitar familiar to fans of Summoning’s earlier records. Indeed, one wonders if these aren’t simply unfinished backing tracks for songs the group never got around to completing. Listened to by themselves, however, the two lengthy and synthesizer-heavy songs unfold organically in a style highly reminiscent of Italian prog heroes like PFM, or maybe even the more space rock-oriented moments of Hawkwind. Lost Tales is nothing like Summoning’s earlier records and fans should be aware of its differences, but taken on its own, it’s an illuminating, enjoyable side trip.