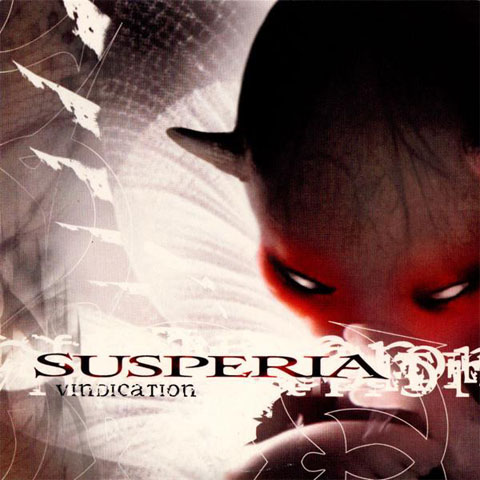 The so-called Norwegian black metal supergroup’s sophomore disc is a departure from the band’s roots, making Vindication a record that will take fans with expectations to the contrary aback. Instead of ethereal moodiness, the album locks into riffs and stays there, as if the band tried to filter black metal through the more popular nu-metal songwriting style that relies on repetitious, powerful riffs; memorable choruses; and slightly more comprehensible screaming. The result is original sounding metal that, thanks to great production, remains authoritative in its modified state. Unfortunately, while the sound is a nice divergence, Susperia sticks with it throughout the entire disc. The second half of the disc doesn’t live up to the promise of the first, and the band failing to experiment beyond the initial philosophical transformation has a lot to do with this.