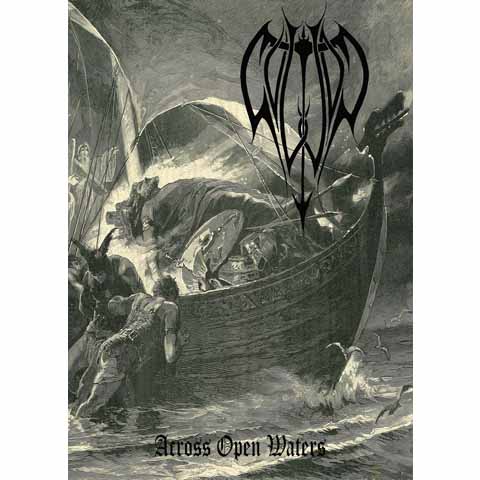 Svitjod is a Swedish melodic viking death metal band founded by Rogga Johansson (Revolting, Paganizer, Ribspreader) back in late 1999. The band recorded a 3-track demo at Impa Studio in 2000 and released it the same year under the title of Trairki. This band was shortlived as Rogga were involved in so many other acts at the same time. This 3-track demo has now been released in this very limited released that also features two previously unheard and unreleased Svitjod tracks that were recorded in The Rotpit studio in 2001.