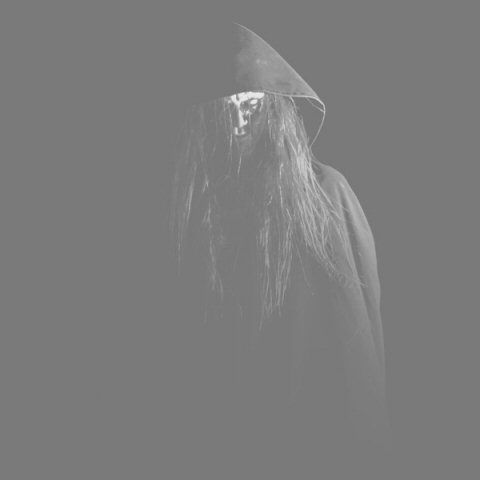 Stridens Hus is Taakes sixth studio album, an album that has been 3 years in the making. Stridens Hus is impressive indeed and the reasons is that the album still has the original sound that Hoest has been working on for an almost decade, without any changes. The sound that has been partly reached in the fourth studio album Taake since then had become a noticeable feature. The originality, especially in the atmosphere, is what still catches my attention to every little piece of Taake’s creation. Beautiful from one side and dark and gloomy from the other, this atmosphere takes you deep into Norwegian lands of the eternal cold and sorrow, and represents it with the full black metal impression. Every time I start listen to the album , the first song, Gamle Norig, takes me away from my room and pushes towards the North Pole below the night sky pierced with an aurora. And after that I don’t notice how tracks are changing. It’s the one big journey through which the author wanted us to guide. Except, I think, one moment. The song Det Fins En Prins reminds me of Taake’s fifth album Noregs Vaapen, which is the change, for me, personally, to the nostalgic mood. But, still, after, the rest of the album goes in the same mood that it started from the beginning. Which is awesome, because monotony has its own beauty. I especially like the quality of the recording. Taake’s sound is, in my opinion, exactly that perfect sound that black metal supposed to have in its modern, i.e. our, time. I like the guitar sound which is a bit reverberated but not as much as it would be annoying to listen to, but still it keeps the same (which is, again, good) stage as the sound on Noregs Vaapen (the good stage). The drums are bit harsher than on the previous album. So overall Stridens Hus is an impressive offering from one of the genre’s leading lights of underworld antagonisms and it should definitely be among the rest of Taakes releases in your black metal collection.