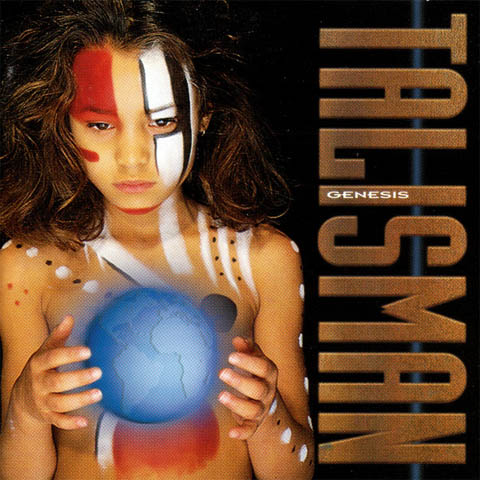 Swedish/American melodic rock band Talisman delivered their second album – Genesis – in 1993, after singer Jeff Scott Soto’s brief detour with Eyes. The journeyman vocalist (previously with Yngwie Malmsteen and Axel Rudi Pell) rejoined bassist Marcel Jacob (RIP) to try and recapture the melodic rock magic of the Talisman debut. Hearing Genesis, you have to wonder why this band wasn’t huge. Even in the grunge-drenched 90s a band this good should have broke through to the masses. Genesis is just a fantastic example of hard-hitting but very accessible melodic rock. It’s extremely well written and avoids a lot of the arena rock clichés that date so many 80s albums. Guitarist Fredrik Akesson (Opeth/Arch Enemy) really shines here as well especially paired with Marcel Jacob’s funky bass style. And of course Soto gives an incredible performance full of his trademark power and soul. Talisman incorporated the best elements of 80s AOR and early 90s hair metal, and did so at a time when mainstream musical tastes no longer cared much for this kind of music. If you love bands like Journey, Foreigner, Bad English, Europe, Winger, and Bon Jovi, but have not yet heard Talisman, you need to pick up this disc right now. You’ll want to kick yourself for not finding it earlier. Genesis is the very definition of a must-have melodic rock album.