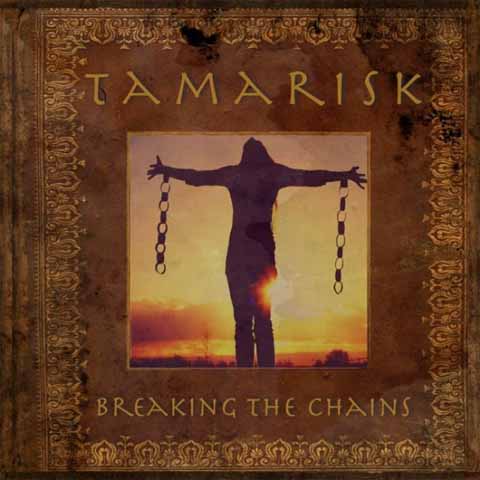 Tamarisk is one of the hidden gems of British hard rock and heavy metal. Featuring elements from great bands like Marillion, Magnum and balancing between progressive, pomp hard rock and heavy metal. Singer Andy Grant and keyboard player Steve Leigh were also members of another NWOBHM band, Chemical Alice. This east London based band was formed in 1982 and split up just two years later. During their active years they released two cassettes and these two tapes are featured on this cd release as well as 4 new tracks recorded in 2017, one of the new tracks is Total Coverage that features a guest apperance by Thunder guitarist Luke Morley. So sit back and enjoy the music from the early 80s and songs that were made from the heart.