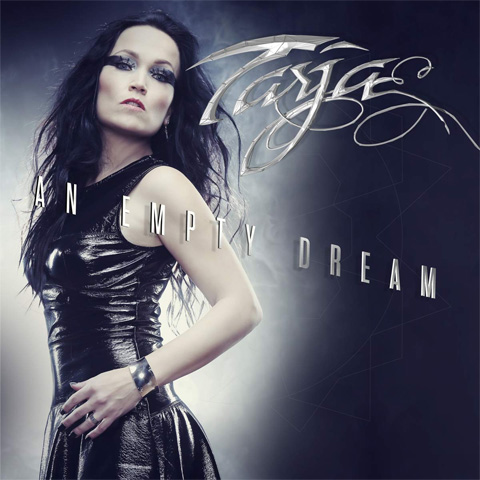 The Finnish soprano Tarja Turunen recorded the track An Empty Dream to the 2015 Argentinian horror film Corazon Muerto directed by Mariano Cattaneo. Tarja says: The song An Empty Dream was presented to me by the film director Mariano Cattaneo. I gave it a listen, liked it and wished that I could work on it myself, in order to make it sound more like me. I rewrote the English lyrics after watching the movie and worked on the melodies. I also wrote the complete music for the middle 8 part. The movie version of this song is the vision of the composer and the movie director and the one you can find on my album is my vision of it. Just a bit different. This single however features both versions of the track. The song Undertaker was lifted of the album The Shadow Self a song that Tarja wrote together with film composer Atli Örvarsson. The single ends with two live tracks.