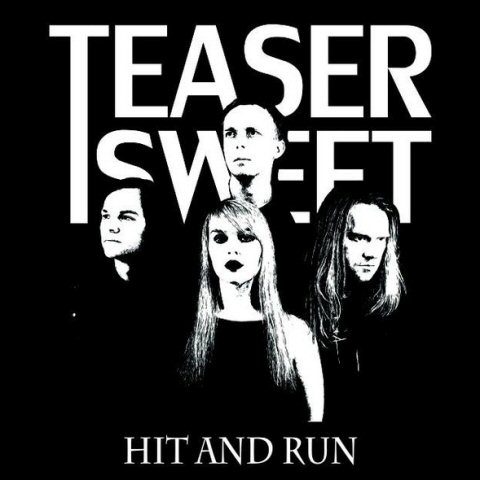 The Swedish hard rock band Teaser Sweet was formed in Huskvarna back in 2013 by Marcus Damberg and Kalle Krantz who just split with their previous act. The two asked bass player Christoffer Cardell and Marcus sister Therese Damberg (vocals) if they wanted to start a band and Teaser Sweet was formed. They worked on songs and released their debut album Hit And Run in 2015, a private pressed affair which was recorded and mixed at Hoborec by Ulf Blomberg. If youre into hard rock with female vocals then this is for you. Not bad at all