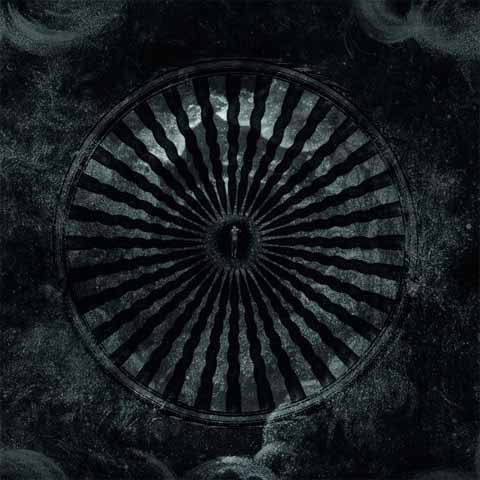 The Merciless Light is the highly anticipated debut album of Swedens Tehom, a band with a line-up that features members that has their roots run deep in the Swedish underground for the past 20+ years, among them we find Bestial Mockery vocalist Master Motorsåg here doing vocals under the stage moniker of John Of The Temple. Tehom combines their experience into a beast of blackened death metal as fresh as it is timeless. With all but a demo prior – also titled The Merciless Light, but released in 2011 and at half the length and in rawer form – on the debut album The Merciless Light, the quartet took their time to finesse and fine-tune their sound into one that spans decades without bearing the stench of retro tedium. It’s proudly and mercilessly death metal, but blackened in a most barbaric manner, gnarly and gnawing and knowing no respite, but never forgetting the iron-fisted fundamentals of harnessing chaos into streamlined form. Indeed, the art of Tehom in general and The Merciless Light in particular is chaos gnosticism given flesh; the lyrics are thoroughly researched and even-more-thoroughly practiced. As the death metal coven explains of their lyrics, Mythic truths from the realm of Tehom and Tiamat, the male and female aspects of the ancient Abyss and the howling Void, the Ur-Drakon, the Urgrund of the Beyond. The open vortex and raging nexus wherein the Black and the Red Dragon coils entwined, eternally seething and dreaming, within and without, beyond and between as captured by the spiritual warrior-mages of this coven via the medium of Satanic death metal. Hymn of praise to the communicating Vessels, the fruits of the Tree. Let the world and those you leave behind be the stepping-stones of your transcendence. Let us therefore drink perdition´s wine to seal the oath and never return to these forsaken shores again! Praised be our Father Opposer! Blessed be our Mother Destroyer.

Track list:
1. Absorbed Into The Will Of The Great Destroyer
2. The Smoldering Vessels
3. Faith From Water
4. House Of Perdition
5. With Patience And Faith
6. Tehom Invocation
7. Voices From The Darkside