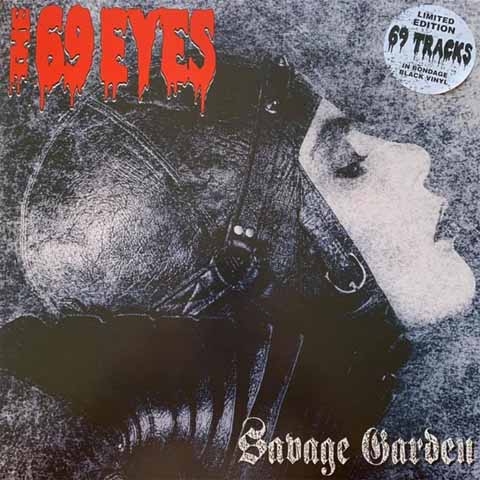 Circa 1995, most new rock bands still appeared mesmerized by the sounds that had originated from Seattle just a few years earlier. In other words, issuing an album that sounded influenced by the likes of the Cult and Mötley Crüe was about as far from expected as possible. But it appears that no one ever told that to Helsinki’s the 69 Eyes, who issued their third full-length overall in 1995, Savage Garden. Not quite as “in your face” as its predecessor a year earlier (1994’s Motor City Resurrection), Savage Garden includes several tracks that would have sounded right at home in 1988, including the melodic “Velvet Lunch” (which is an obvious stab at crossover success), as well as more rough n’ rocking fare, such as “Tang,” “Mr. Pain,” and “Motor City Resurrection.” With ’80s-era rock suddenly back en vogue circa the early 21st century, bands like the 69 Eyes — who were mining similar sonic territory years earlier — suddenly appeared like trendsetters.