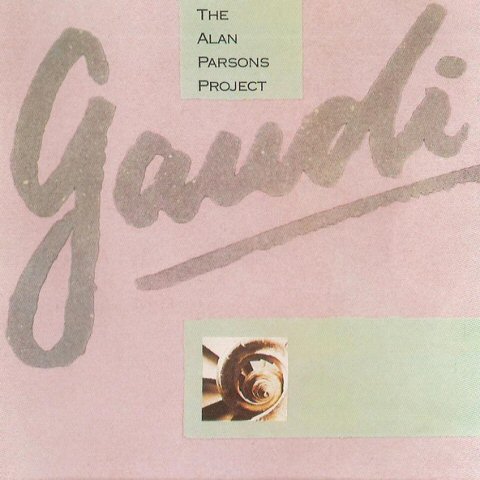 Even though 1987’s Gaudi was inspired by architect Antonio Gaudi, its songs seem to lack the assertiveness or the instrumental endowments that usually occur within the Alan Parsons Project’s work. With a leaner, edgier sound that is best represented on “Standing on Higher Ground,” the easiness and touch that should have enveloped this album is noticeably absent. While not a complete failure, the album does reveal some passion with the last track, “Paseo de Graciad,” a finely orchestrated instrumental done exquisitely in full Parsons style. The usual lineup of Miles, Woolfson, Zakatek, and Rainbow share the singing duties, with Geoff Barradale taking over on “Standing on Higher Ground.” The songs on the album have difficulty supporting any imagery or symbolism concerning the album’s main character, which was done masterfully more than ten years earlier with Tales of Mystery and Imagination, a musical voyage through Edgar Allen Poe’s work. Here, the songs stand up well individually, but Parsons is a conceptual virtuoso who usually ties together his main idea through the use of each separate song. Although Gaudi isn’t without some minor merit, its lasting impression doesn’t leave much regard for its central character.