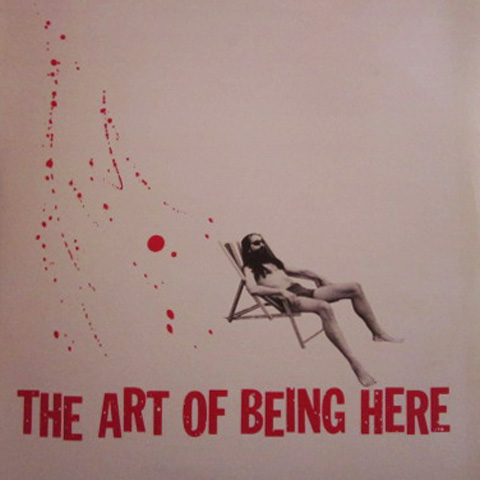 The Art Of Being Here lp

A compilation album recorded “live” at Kärsbygården in Norsborg, Sweden on the 14th of November 1981. The main reason to buy this album is the opening band Kekkonen Heroes who only released this track officially. Kekkonen Heroes featured Gabriel Guiance and Christian ”Totte” Alonzo which both had their bigger brothers playing in KSMB and their music was very similar to KSMB. The band excisted for 4 years before Christian Alonzo and bas player Jon Schubert went on to play with Mikale Alonzo in Stockholms Negrer. Kra is an Finnish/Swedish world music band that managed to release a couple of albums. Gödseltraktorn Välter performs an instrumental symphonic track while Dead End turn up the speed again with their power pop, rock, punk track Easy Solution with Sissi and Paulin on vocals. The B-side of the album is just pop and funk beside Cheyenne which is a bit rockier