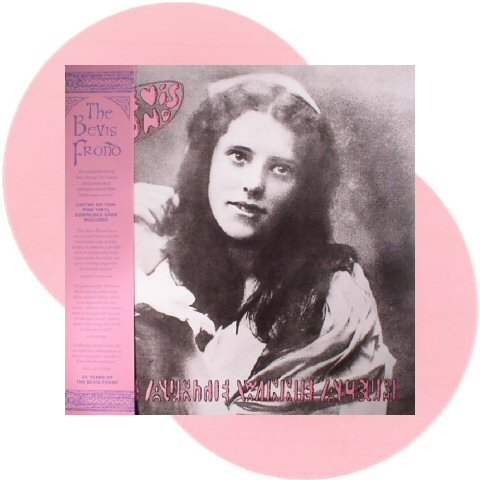 A companion piece to 1987’s Bevis Through The Looking Glass, 1989’s Auntie Winnie Album effectively ends Nick Saloman’s career as a one-man-band making D.I.Y. records on a bedroom four-track. (Beginning with 1990’s excellent Any Gas Faster, subsequent Bevis Frond records would be recorded in real studios with other musicians.) Like the earlier compilation, this set pulls together outtakes and extra tracks from Saloman’s early days. Oddly, however, the overall quality of these tracks is much higher than on the earlier set, and the album actually hangs together quite well as a whole. Opening and closing with extended instrumentals, the grinding acid rock of “Malvolio’s Dream Journey to Pikes” and the lyrical and lovely “City of the Sun,” the album covers a lot of ground in between. Most of the album is devoted to proper three-minute pop songs, ranging from the dark-hued “Will to Lose” (one of Saloman’s most personal-sounding tunes) to the almost bouncy, Kinks-like “Repressor.”