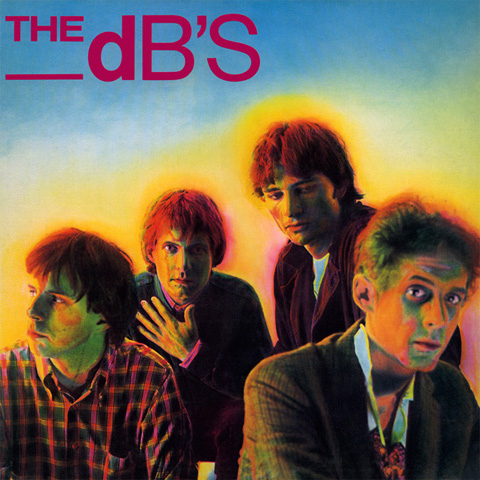 The dB’s ‎–Stands For Decibels lp

On their debut, the dB’s combined a reverence for British pop and arty, post-punk leanings that alternate between minimalism and a love of quirky embellishment, odd sounds, and unexpected twists; Stands For Decibels is clearly a collegiate pop experiment, but rarely is experimentation so enjoyable and irresistibly catchy. Singing and songwriting duties are shared equally by Chris Stamey and Peter Holsapple — Stamey, more quirky and psychedelic-leaning with a winsome, pure-pop whine, is nicely balanced by Holsapple’s more earthy drawl and straightforward approach. The album stands not only as a landmark power-pop album, but also as a prototype for much of the Southern jangle that would follow.