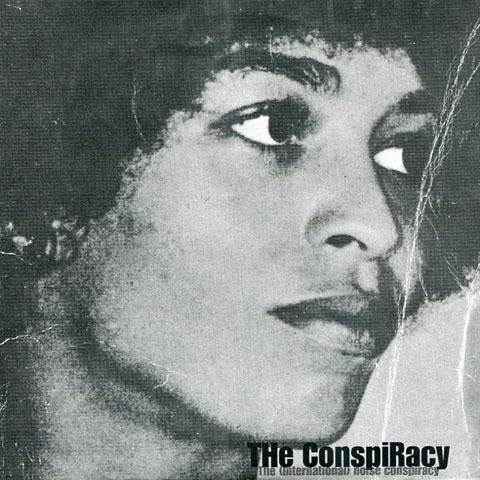 The (International) Noise Conspiracy was formed by Dennis Lyxzen (Lead Vocals) and Lars Stromberg (Guitar / Vocals). The two were both fascinated by a quote from Phil Ochs that stated: “the perfect rock outfit would be a combination of Elvis and Che Guevara” and together they decided to mold a politically charged music outfit based on this idea. Formed during the latter half of 1998 in Umeå, Sweden. The quintet set out to use its music as an attack against capitalist culture at large by taking the universal idea of popular culture and molding the basis of its phenomenon into statements of resistance. As for the music, the band created a hybrid of garage rock and 1960s soul mixed with the punk of the late 1970s. With their line-up in place, the (International) Noise Conspiracy stepped into the studio in 1999 to record 12 songs. The tracks were released as a series of five 7″ records later that year on four different labels, including the band’s own The Black Mask Collective, as well as Premonition, Car Crash, and Trans Solar Records. The Conspiracy is one of those first five singles