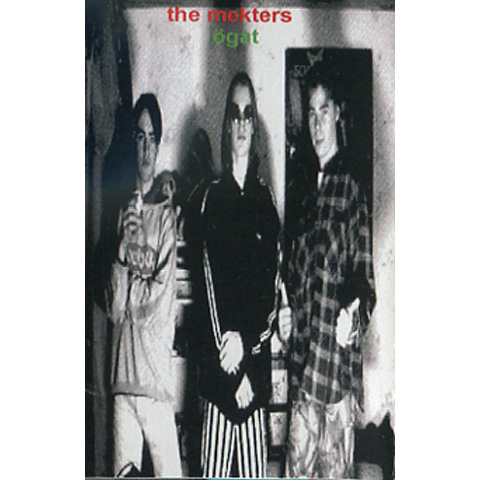 The Mekters was a Swedish electronic pop/rock band that released the demo Ögat back in 1995.The band would disband just a few years later after just two live shows and a couple of demos. During the years more people discovered the band and this debut demo was re-released with a slightly new artwork. Then in 2008, ten years after their break-up, the band members found themselves back together again with new drummer Johan Gustafsson and The Mekters were officially reunited.