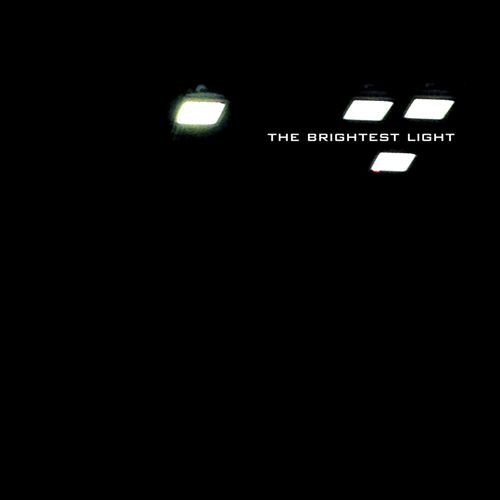 The Mission -The Brightest Light cd

For 20 years, Wayne Hussey, the Mission’s frontman and chief songwriter, was the only founding member of this U.K. gothic mainstay. On the long-awaited proper follow-up to 2007’s God Is a Bullet, he is (re)joined by original bassist Craig Adams and guitarist Simon Hinkler, with new drummer Mike Kelly. Though the set was produced by David M. Allen (the Cure, Sisters of Mercy), it has little in common with the band’s classic records such as God’s Own Medicine and Carved in Sand. Instead, this is a stripped-down, big rumbling rock record, full of shadows, corners, and elusive feints. It commences with the sprawling nine-minute Black Cat Bone, the Mission’s version of an electric blues tune, complete with lyrics appropriated from Robert Johnson, Willie Dixon, Tommy Johnson, and Muddy Waters. Everything But the Squeal follows, hustling an old Cult riff and injecting it with enough power to claim it as their own. Sometimes the Brightest Light Comes from the Darkest Place is shot through with Hussey’s sense of hooky melody, and beautifully weighted by Kelly’s tom-tom-fuelled pummelling. There are other songs here that don’t seem so far from the band’s roots. The textured post-psych in The Girl in a Furskin Rug, the ringing gothic pop in Born Under a Good Sign, and the hard-edged gothic rock on the album’s best track, Swan Song, fully acknowledge their own history (as well as their enduring debt to Led Zeppelin III and Physical Graffiti). Elsewhere, there are positively bizarre stops: the sad country-rock in When the Trap Clicks Shut Behind Us and the cheery British roots rock in Just Another Pawn in Your Game both suggest Rod Stewart and the Faces circa Every Picture Tells a Story, complete with mandolins, acoustic and electric guitars, upright piano, and a Dylanesque harmonica. While The Brightest Light may puzzle the band’s most conservative fans, it will more than likely delight most others. On its own merits, this loopy collection is well written and executed. It finds Hussey in excellent voice, and his bandmates playing with an inspiration and raw sense of freedom they’ve never before exhibited in a studio.

Track listing:
1. Black Cat Bone
2. Everything But The Squeal
3. Sometimes The Brightest Light Comes From The Darkest Place
4. Born Under A Good Sign
5. The Girl In A Furskin Rug
6. When The Trap Clicks Shut Behind Us
7. Aint No Prayer In The Bible Can Save Me Now
8. Just Another Pawn In Your Game
9. From The Oyster Comes The Pearl
10. Swan Song
11. Litany For The Faithful