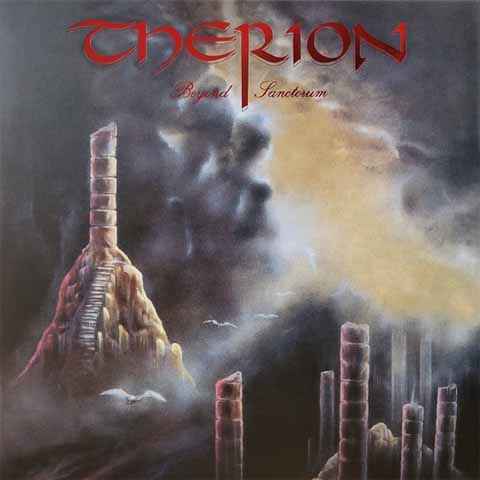 Quite original death metal, from a period where Therion still played surprisingly original death metal. Complex structures built from simpler smaller parts, some of these parts being basic and some quite surprising, make for a varied listen. The addition of very sparsely used keyboards and even the appearance of some clean vocals (on Symphony of the Dead) by two guest singers prove it can be done in death metal, and set Therion out from the rest as groundbreakers. The clean vocals and keyboards would also be a sign of things to come on the following albums; here they appear too little to annoy any clean-elements hater (although the occasional production-effects might). The general variedness coming from the non-typical elements and the occult atmosphere allow this record to be enjoyed by most fans of dark metal, although it’s quite a jump from this album to Therion’s later work. This is recommended death metal, and quite some progress from their debut, both in terms of originality and execution.