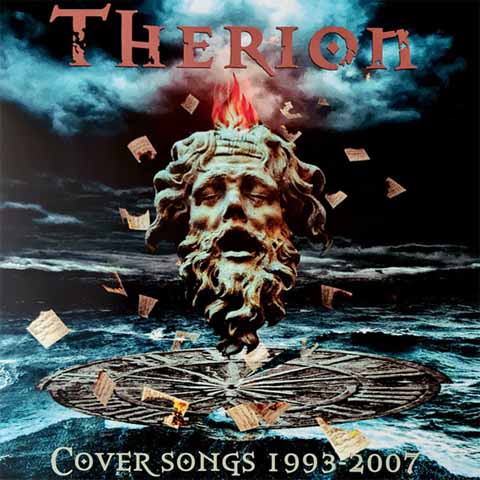 Back in April of 2020 Therion released some cover songs digitally. These recordings have now finally been available on vinyl. Therion is the Swedish symphonic metal pioneers, based around Christofer Johnsson, that started as a death metal act that turned to symphonic death metal to just playing symphonic metal still with lots of heaviness, power and progressive parts. They have never been stranges to throw in a few cover songs throughout their career. The ten songs chosen for this release represent all three phases with death metal vocals and punk rock musicianship in Venom’s ‘Witching Hour’, smooth piano ballad ‘The King’ originally interpreted by Accept that invites to dream yourself far away and the epic interpretation of ABBA’s ‘Summernight City’ that Therion truly managed to make it sound like one of their own tunes. This release includes three rare live tracks with the energetic, fast and sinister interpretation of Mercyful Fate’s Black Funeral, with none other than former Candlemass vocalist Messiah Marcolin as guest, the bass-driven and fast hard rock anthem Iron Fist by Motörhead and the epic and melodic inerpretation of Iron Maiden’s Revelations. Even though these three songs might sound a little bit too close to the originals and less like Therion’s own sound, they prove how versatile, inspired and diversified this band actually is. Even if this compilation isnt complete its still a great album that fans of the band should lay there hands on