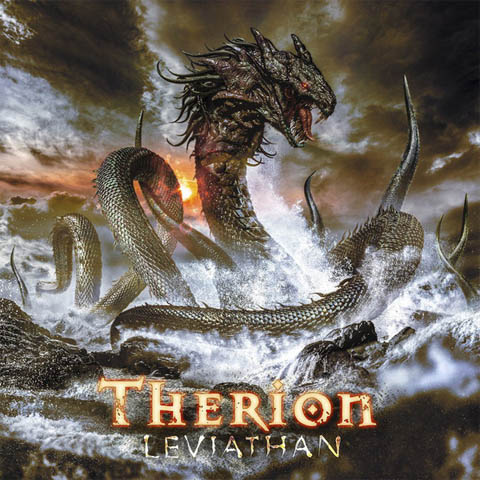 Formed in 1988 Sweden’s Therion helped lay the foundation of modern death metal on their debut Of Darkness. Since then the band has released numerous records and evolved into a complex multi-instrument and multi-member ensemble featuring choirs, symphonies and a core band that crafts all of this into profound and progressive hard rock and metal masterpieces. The concept of the 2021 album, Leviathan,is a sound that sounds like the most popular therion songs. Is this album a return to form- a return to the classic era? Yes and no. They succeeded in making an album that you can listen to from start to finish. There are no boring songs or experimental songs that some people will like and other people don’t like- if you are a fan of Therion you will at least think the songs are ok, maybe even great. But does it reach the level of Therion at their height (i.e. Secret of the Runes, Vovin, Lemuria/Sirisu b)? No. The highlight of this album are the vocals. The metal, opera and choir vocals blended together seamlessly and are amazing throughout. Therion attempted to make a fan friendly hit album. They succeeded in making an average quality Therion album, which is a small improvement on everything they have done since 2007’s Gothic Kabbalah. Not my favorite album by Therion, but not my least favorite either.