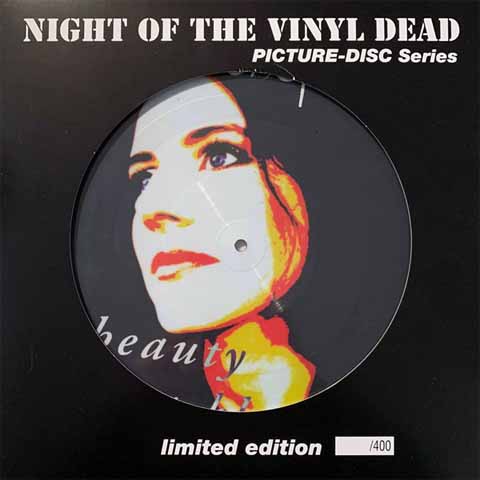 After three Therion albums the band were at a crossroad. Their debut Of Darkness was death metal, Beyond Sanctorum was very experimental but still death metal then came Symphony Masses: Ho Drakon Ho Megas and album experimenting with everything from jazz, industrial music, gothic chanting and 80s heavy metal. The band were out touring and working hard but things didnt really paid off and after the tour the band were about to falla part. Two members left leaving Therion as a trio. Then Chris went off to record an album with the Swiss band Messiah. But at this time when the band seemed to be no more they got an offer from Nuclear Blast who wanted to sign the band. The band headed into the Music Lab Studio in Berlin to record their fourth album Lepaca Kliffoth. The single The Beauty In Black was pressed in an amount of 12 000 copies and it were sold out. Then the album Lepaca Kliffoth became a big success and suddenly the band were at their turning point. Lepaca Kliffoth featured soprano and bass-baritone vocals, more keyboards and more melodies and this is where Therion cut off the final bounds to death metal. The title track on this Beauty In Black single is the perfect example of Therion transitioning from death metal to symphonic metal with their operatic vocals. Another fine example is Evocation Of Vovin where the growled vocals are thrown in between the baritone and the soprano. The last track on the single, The Veil Of Golden Spheres, sounds more like death metal the band performed on the previous album. Thick riffs, strange rhythm and an Egyptian flavor.

Track list:
1. Arrival Of The Darkest Queen
2. The Beauty In Black
3. Evocation Of Vovin
4. The Veil Of Golden Spheres