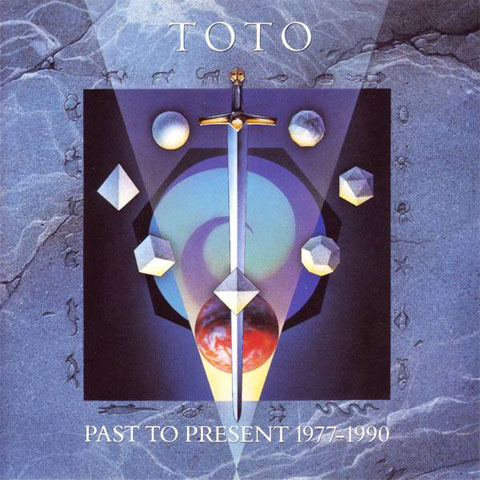 Totos compilation is to be recommended in that it contains all four of the group’s Top Ten hit singles — Hold the Line, Rosanna, Africa, and I Won’t Hold You Back. It also contains four more of Toto’s 14 pop chart singles — Georgy Porgy, 99, I’ll Be Over You and Pamela. But that means it leaves out six chart entries, including the Top 40 hits Make Believe, Stranger in Town, and Without Your Love. In their place are an album track from the most recent album, The Seventh One, and four newly recorded songs co-written and sung by the groups fourth lead vocalist, Jean-Michel Byron, who is more soulful than his predecessors, but no more memorable. As such, this is not the ideal Toto best-of and earns its pick designation over Toto IV only by virtue of its inclusion of the group’s first hit, Hold The Line.