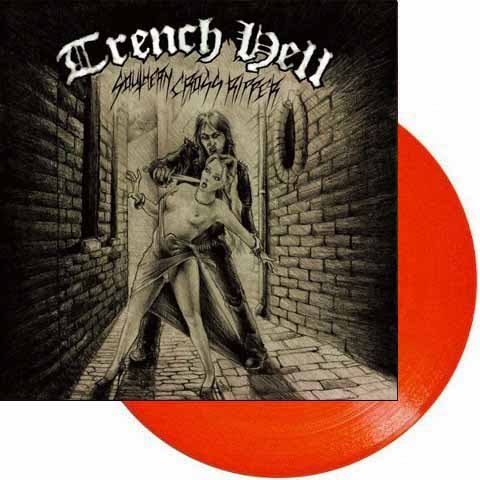 Initially formed as a side project by Hexx (also in Toxik Holocaust, Nocturnal Graves and Gospel Of The Horns), the Melbourne-based trio became a revered underground phenomenon just on the strength of their debut mini album Southern Cross Ripper, which was released in 2008 and remains a fixture in every self-respecting Venom and Hellhammer worshipper’s record collection. With bassist Kellhammer’s Cronos-snarl and many an ugh! in the spirit of Tom G. Warrior, these six songs marry the sublime rawness of proto black and thrash metal to early rock n roll’s sleazy attitude, resulting in 22 minutes of pure, unpolished aural gold with astoundingly refined guitar leads and inspired solos