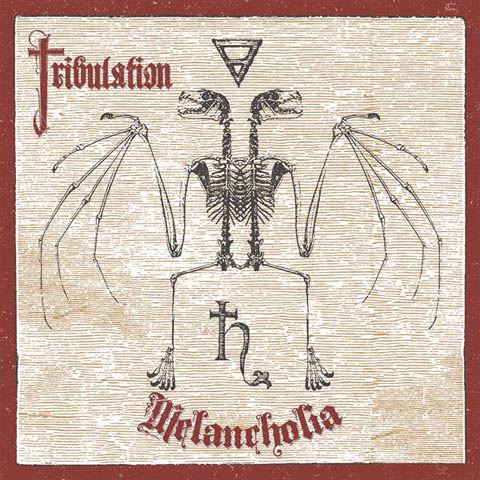 Tribulations 2015 album The Children Of The Night was a tremendous success and fascinatingly blurred the lines between death metal, dark rock, and 80s goth. Coinciding with their European headlining tour in January 2016, Century Media Records presented a limited mini album with 7 tracks and 42 minutes playing time offering the original album version of Melancholia, two remixes (Steingrimm and Author And Punisher) plus four tracks previously unreleased on cd including a The Offspring-cover as well as three demo versions.