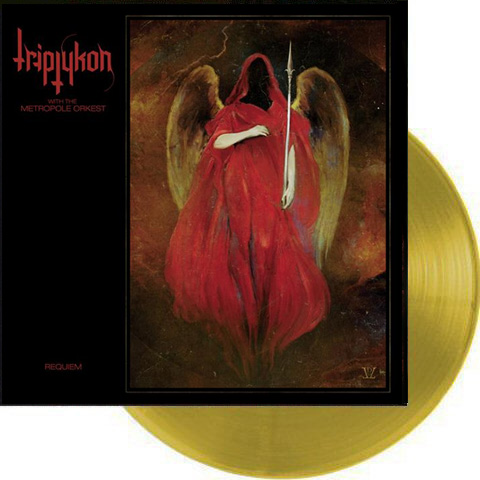 Triptykon with the Metropole Orkest – Requiem (Live At Roadburn 2019) marks the bombastic conclusion of a project over 30 years in the making: The legendary Celtic Frost/Triptykon Requiem performed for the first time in its entirety and with full classical orchestration (by the Dutch Metropole Orkest). Requiem and its 46 minutes is composed in three chapters, first out is Rex Irae, that first appeared on 1987’s Into The Pandemonium album by Celtic Frost. Then we have Grave Eternal and newly written part with a running time of 30 minutes before it ends with Winter that first appeared on the 2006’s Monotheist album by Celtic Frost.