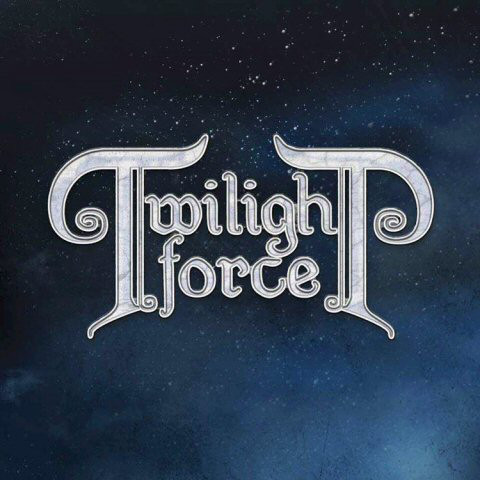 The A-side track on this single is taken from the bands debut album Tales Of Ancient Prophecies. This is a power metal anthem featuring a guest appearance by world-renowned tank advocate Joakim Broden of Sabaton. This is a very pleasant mixture of Reinxeed and Freedom Call with Joakim there to counteract the fluffiness with a bit of balls that the song doesn’t exactly need, but is no worse off by including. After just one album the band where quickly signed by Nuclear Blast and maybe thats the label and maybe this is the band that will resurrect the whole power metal genre again. Because on their debut album they really proved that they could deliver some bombastic sing-along fist-pumpers. So get this exclusive Record Store Day single before its too late. It might become a highly sought after collectors item if the band takes off on their new label. The B side features an outstanding cover version of the Helloween classic Eagle Fly Free.