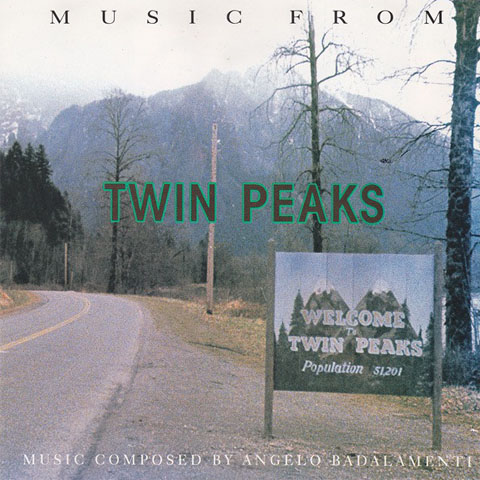 Composer Angelo Badalamenti (Cousins) set the tone for David Lynchs bizarre television soap with a haunting theme created from electric piano, synthetic strings, and the twangiest guitar this side of Duane Eddy. The love theme, appropriately enough, sounds like a funeral march. (The series central character was found dead at the beginning of the first episode.) The rest of the music, instantly recognizable to anyone who saw even one episode of the series, borders on fever-dream jazz. Lynch favourite Julee Cruise sings the only three vocal songs. The music from Twin Peaks is dark, cloying, and obsessive — and one of the best scores ever written for television.