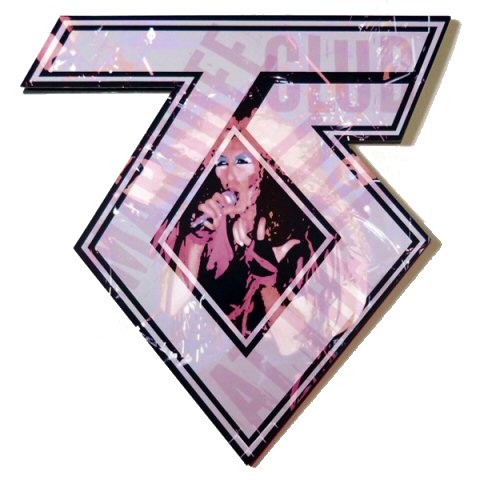 Twisted Sister made its Atlantic Records debut in 1983 with You Can’t Stop Rock ‘N’ Roll. The album was a turning point for the quintet and helped set the stage for their rise to fame over the coming years. This rare recording was made at the Marquee in London on the 5th and 6th of March in 1983, months before the studio album was released. The songs find Twisted Sister raw, hungry and catching fire just a few months before the group achieved breakout success on radio and MTV. Mirroring the set lists from both shows, the collection’s blistering performances feature singer Dee Snider, guitarists Jay Jay French and Eddie “Fingers” Ojeda, bassist Mark “The Animal” Mendoza and drummer A.J. Pero. The performances are unrelenting as the band demolishes nearly every song from its debut Under the Blade, including the show opener “What You Don’t Know (Sure Can Hurt You).” Along with covers of the Shangri-Las’ “Leader Of The Pack” and the Slade version of the R&B staple “Let The Good Times Roll,” the album also includes the first-ever public performance of “You Can’t Stop Rock ‘N’ Roll,” which would later surface on the band’s second studio album. Bits of Snider’s legendary stage banter can also be heard between songs.