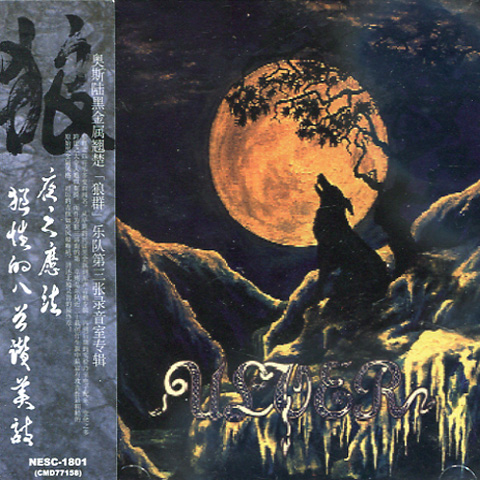 Nattens Madrigal (Madrigal of the Night) purports to be a concept album about wolves, the night, the moon, and the dark side of mankind, but it’s difficult to tell, partly because the album was allegedly recorded outdoors in a forest. But even without the resulting sound quality, Ulver’s music is so fast and ferocious and the vocals so garbled (and in Norwegian, at that) that it’s best just to take the sheer sonic force as reflecting the band’s concept, rather than trying to piece it all together.