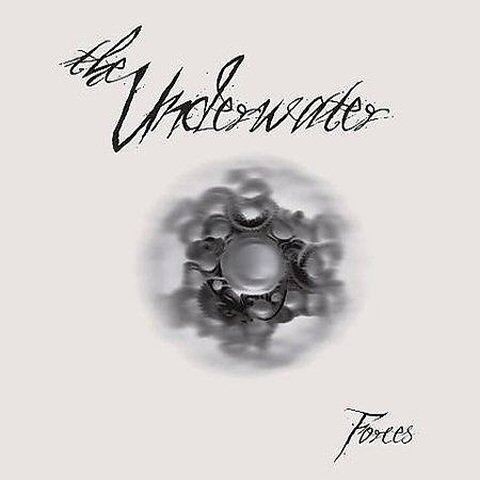 Forces is the first full length release after two previous EP’s Bleed Me Blue and Lungs from The Underwater. This rock band from York, Pennsylvania has seen their popularity continue to grow since their conception back in 2001. The Underwaters music fuses different styles of pop/rock, those who like their rock with a harder edge are catered for, the band dishes out heavier moments amongst the eleven tracks on Forces. Vocalist Dan Thomas shows he is quite the able performer on Forces , changing tone to suit, drummer Pat Besecker does more than keep time as he grooves through the tracks and throws in some nice extra touches. “Dying Every Day” is a fitting opening rocker ranging from heavier to softer moments followed by “Maybe Love” which has an impressive/catchy chorus. I wouldn’t say any of the band members really stand out from the others which isn’t a bad thing, it just shows it is a combined effort and they all perform adequately to deliver their music. The Underwater’s sound comes through loud and clear on Forces- it’s a good album that shows they certainly have potential to reach a bigger audience.