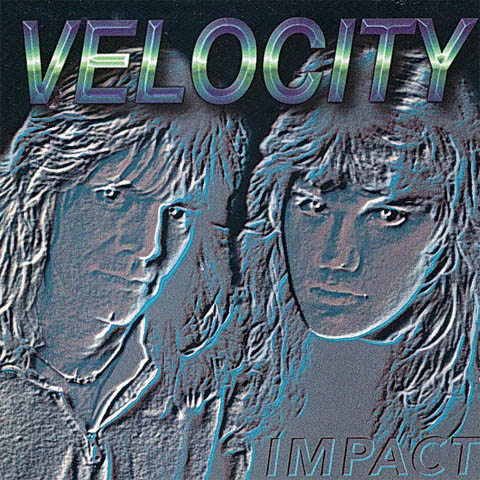 David Victor is a veteran Los Angeles-area musician with extensive recording, producing and performance experience. He has done stints with St.Laurent, Victory, Secrets and Alley Opera with vocalist Lana Lane. David was later welcomed into the multi-platinum legendary band Boston by founder/producer/guitarist/keyboardist Tom Scholz and completed a 40-date summer tour with Boston in 2012. David’s most successful original project to date was Velocity’s debut album, Impact, which he produced from January to October, 1997. The album received excellent reviews and sold over 12,000 copies worldwide, including over 5000 copies in Utah alone where Impact received significant airplay in 1998. The album spawned three #1 singles on local rock radio: You Dont Amaze Me Anymoer, Janine and Love Is Dangerous. Word about Velocity began to spread, and rock radio stations in Ohio, Indiana, New Hampshire, Mississippi (among many other states) started playing the lead single You Dont Amaze Me Anymore as well. The music that Velocity plays is a mix between Night Ranger and the early ’90’s Hardline, with a touch of Mr. Big and other similar influences, this album is a fantastic addition to any lover of ’80’s hard rock music collection.