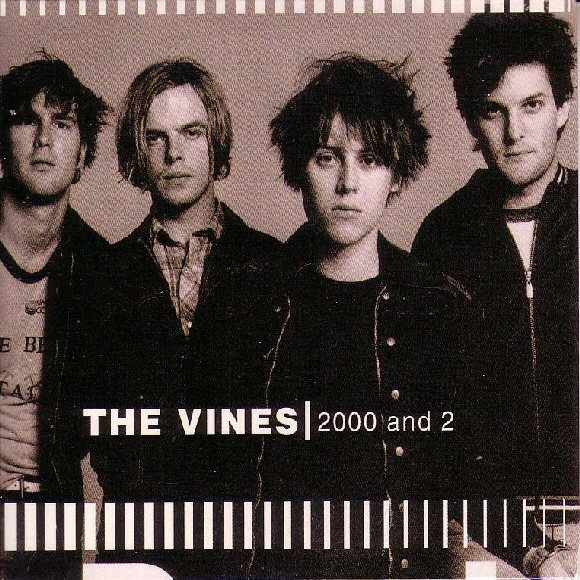 Formed in Australia in the late ’90s, the Vines rose to prominence during the garage rock revival of the early 2000s, joining bands such as the Hives, Jet, and the Libertines in their confident swagger and punky energy. While other groups took cues from the Stooges and MC5, however, the Vines found inspiration elsewhere, particularly in the grungy craft of Nirvana and the melodic, psychedelic appeal of vintage British pop. The combination helped make their debut album, 2002’s Highly Evolved, an international hit, while the erratic behaviour displayed by frontman Craig Nicholls (who was later diagnosed with Asperger’s syndrome) attracted a considerable amount of media attention. Nicholls’ untreated condition came to a head several years later, forcing the band to take an indefinite hiatus from large-scale touring. Nevertheless, the Vines continued to play sporadic shows while issuing new albums, the bulk of which combined a garage rock foundation with flashes of melodic psychedelia. This album was recorded live in Khyber, Philidelphia on the 21st of May 2002.