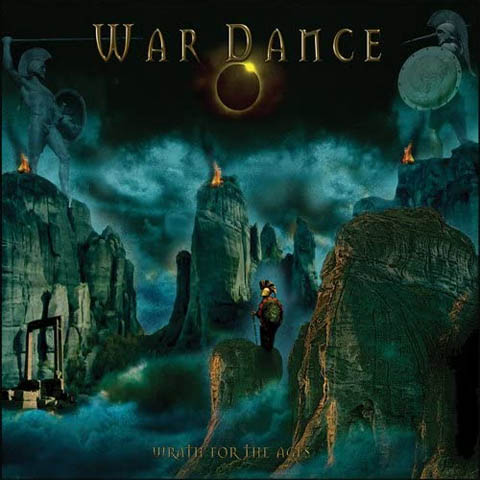 Greek hardrock fans love their metal epic so youre not mega surprised when a new band from that country releases their debut album and names like Manowar and Warlord gets thrown around. Wrath For The Ages has that epic style and atmosphere and singer Lefteris Pletsis sounds like he wants to be both James Rivera and Eric Adams when he chants; I choose to steal the secret of Gods, at the start of Prometheus. The band have lots of good ideas and songs like the title track and the high-speed anthem Freedom are impressive. These tracks shows that the band has a great album in them if they just managed to get it all right at the same time.