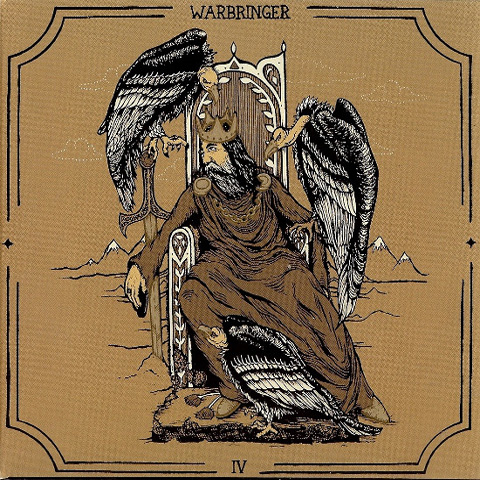 Los Angeles thrashers Warbringers 2013 album, IV: Empires Collapse, was recorded at The Omen Room studio in Garden Grove, California with producer Steve Evetts. The next-level results of the album are due to each band member pushing their own abilities and working together on the complex arrangements as well as the simple hooks. IV: Empires Collapse is a collective work between the five band members and the producers. Musically, all five of us brought something for the rest of the group to work off of and we were all a part of chiselling away at the ideas, says drummer Carlos Cruz of the recording process. Having five band members with eclectic tastes in music from crust punk to progressive music and everything in between brought about new musical directions for the material.